Family fun abounds with the wealth of water and amusement parks, along with zoos and ziplines. Ohio’s record breaking theme parks offer some of the tallest and fastest rollercoasters and rides on the planet. Cedar Point Amusement Park on Lake Erie boasts the most rides of any park in the world. Paramount’s Kings Island is home to the longest wooden coaster, the Beast. Wildwater Kingdom is a water park that is fun for all ages. Enjoy a day at the beach or go kayaking. Learn how astronauts trained for their missions at the NASA Crew Compartment Trainers exhibit at the National Museum of the United States Airforce.

For city life – visit the 3 C’s: Columbus, Cincinnati and Cleveland.

Columbus is Ohio’s largest and fastest-growing city, offering a vibrant blend of arts and culture; creative culinary, fashion and music scenes; exciting collegiate and professional sports; and a welcoming spirit. Cleveland, one of Ohio’s international gateways, boasts a cultural scene with a world-renowned symphony, the Rock and Roll Hall of Fame and the celebrated cuisine of Michael Symon. Cincinnati, the other international gateway, sits on the Ohio River. Winston Churchill called Cincinnati “the most beautiful of America’s inland cities.” Grab a hot dog at a Cincinnati Reds baseball game or taste a local craft beer at one of the popular new breweries around town. 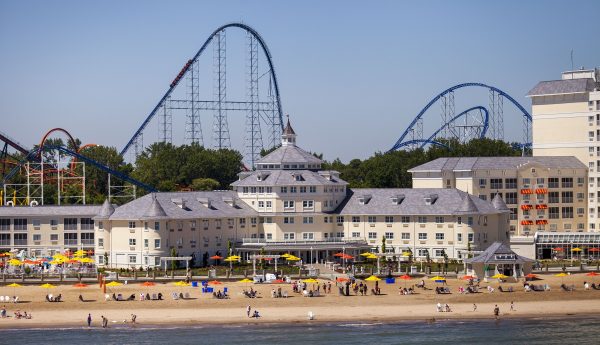 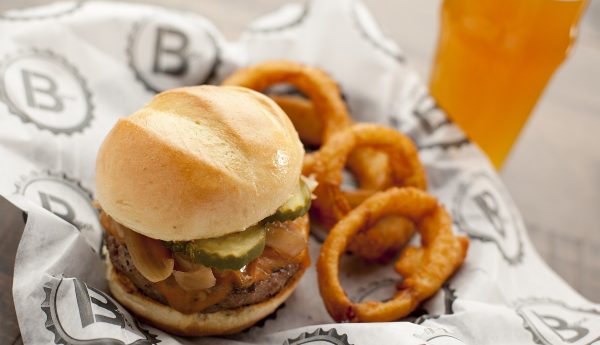 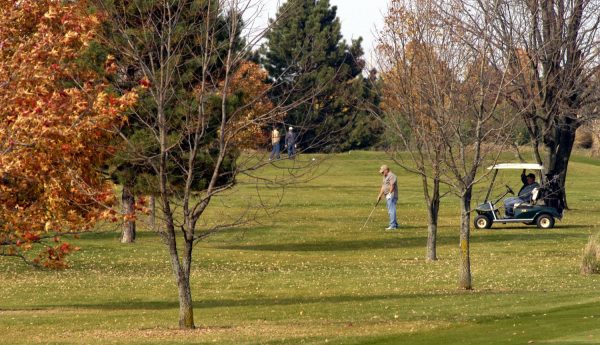 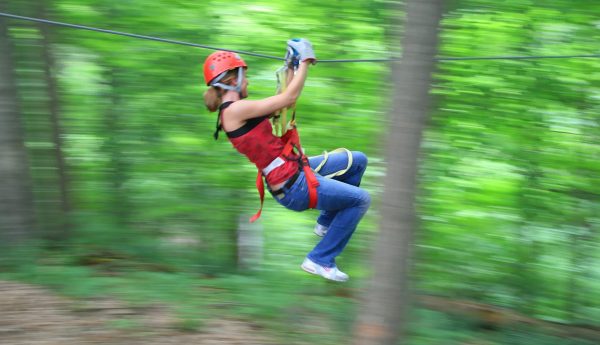 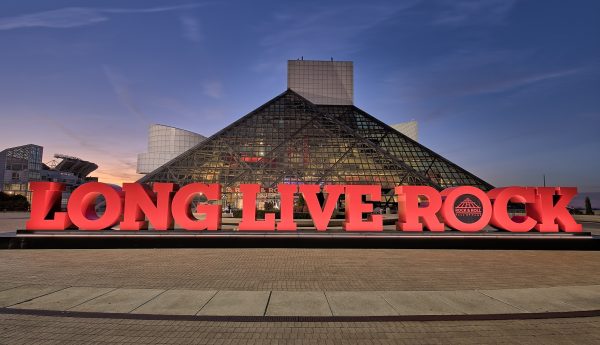 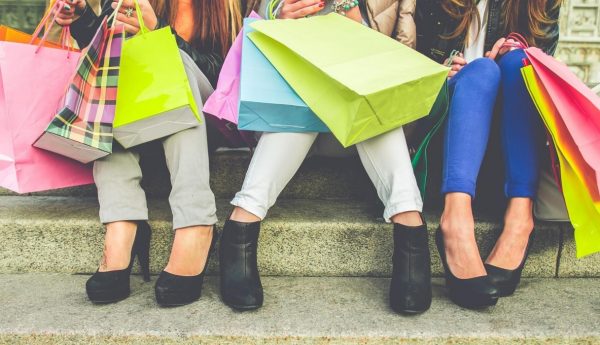 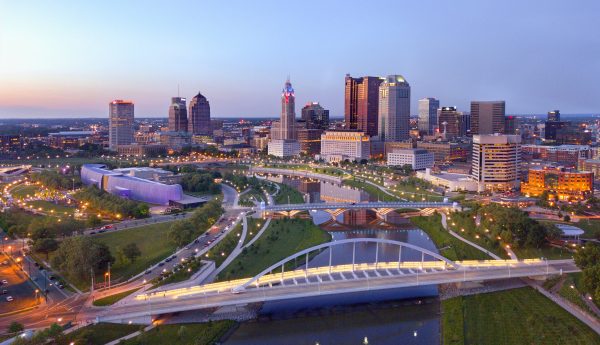 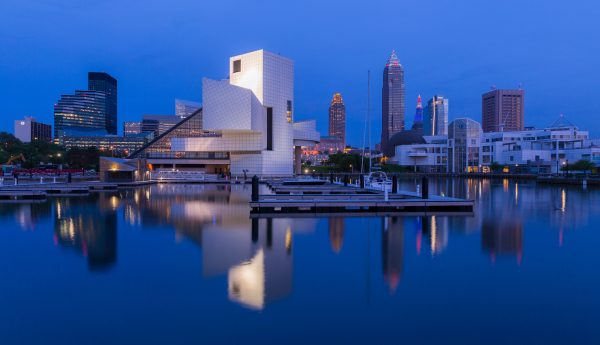